Guess My Age Heads to Prime Time in Spain, Recommissioned in Chile (Worldscreen) 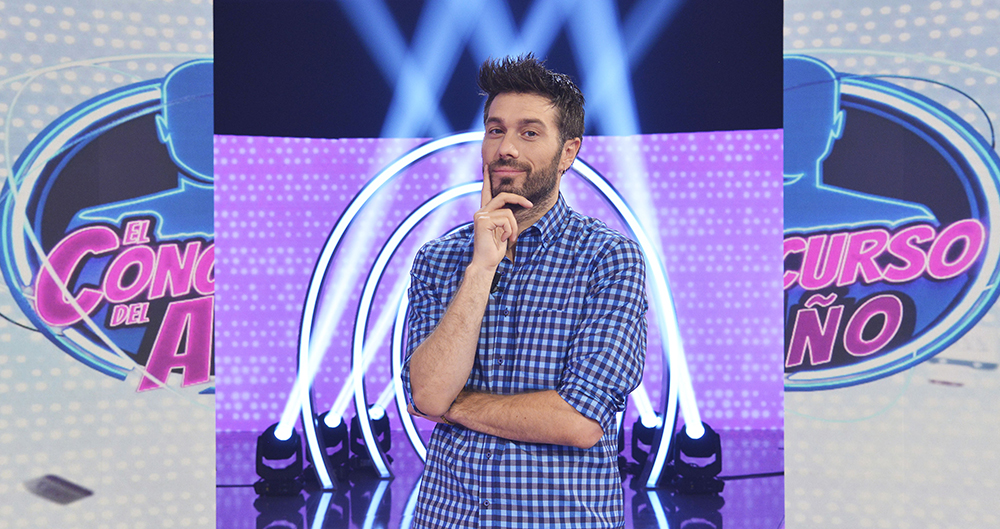 Spain’s Cuatro has extended the run of Vivendi Entertainment’s Guess My Age into prime time this summer, and the format has also been recommissioned by Chilevisión in Chile.

The Spanish daily version of the format launched last August. Four celebrity episodes of the show are set to be produced by Bulldog and aired this summer, and the channel also decided to continue running fresh episodes daily in the usual 1:20 p.m. slot. In the 13-to-24 demo, the game show is the Spanish market leader with 12.3 percent of the market share.

Additionally, Chilevisión has commissioned more Guess My Age episodes, to be aired within the daily talk show Viva la Pipol.

The format is also currently in development in Mexico (Endemol Shine Boomdog), Portugal (Warner) and Poland (Rochstar), where producers have just renewed their respective options. The first season of the show is scheduled to start airing in daily access on SKAY in Greece (Prosenghisi) in September.